“The sixth and most diaphanous layer of the earth’s atmosphere, the Tremosphere is home to sound waves of eerie and unusual frequency, curious and wonderful radio transmissions long feared lost and the mysterious spectral presence of the spirits that seemingly alight there amidst its vaporous, ethereal mists.”

Interiors, their debut album, was released in February 2019.

Their second album, Memoirs of a French Garden, was released March 1st 2022. 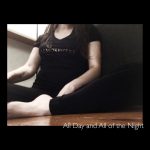 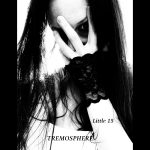 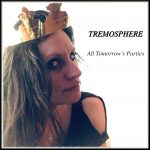 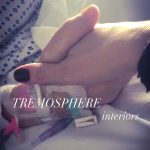 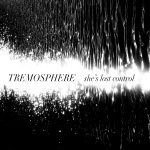 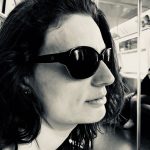