Uncle was the early garage rock band led by Bipolar Explorer co-founder Michael Serafin-Wells. NYC-based, they toured the US east coast (with one brief UK tour in 1996) and released two albums – their debut, 1995’s Thanks For All The Lemons and its follow up, 1998’s Moving on to Solids.

Perennial guests of many of the now defunct and legendary rock clubs of 90’s NYC – including CBGB’s, Under Acme, Nightengale’s, Brownies – and essentially the house rock band at The West Bank Cafe – their live shows brought comparisons to their heroes The Replacements and gave voice to The Fleshtones Bill Milhizer famously describing them as “more fun and more drunk than my real uncle, and that’s saying a lot.”

Original lineup included Serafin-Wells, chief songwriter, on lead vocals and guitar, Chas Milton Braun on lead guitar and vocals, Gregg Rochman on bass and vocals and Bruce de Torres on drums. Simon Braund replaced de Torres on drums following Lemons release and toured with the band before bowing out with former Better Days percussionist Yves Gerard replacing him for the group’s final album and last brace of gigs before they disbanded in 1999. 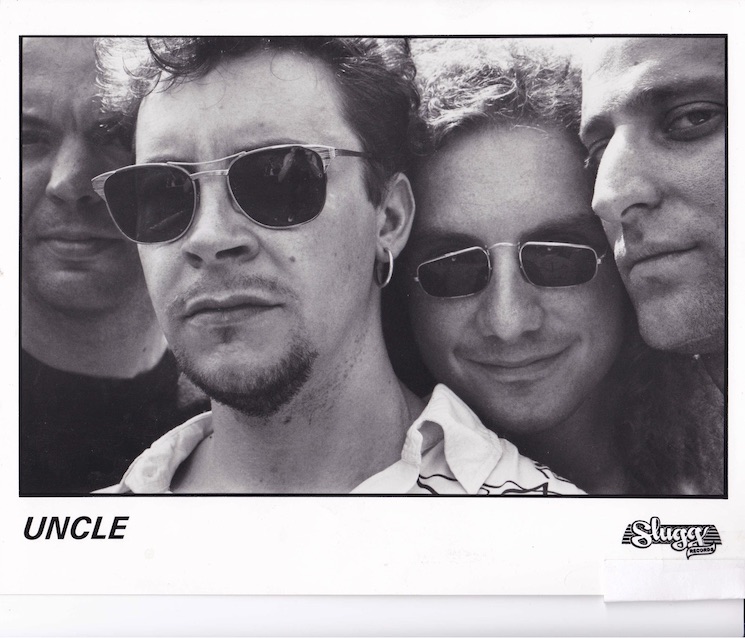