Forests, Voices, Coastlines, Dreams: Recordings For The Dark Outside 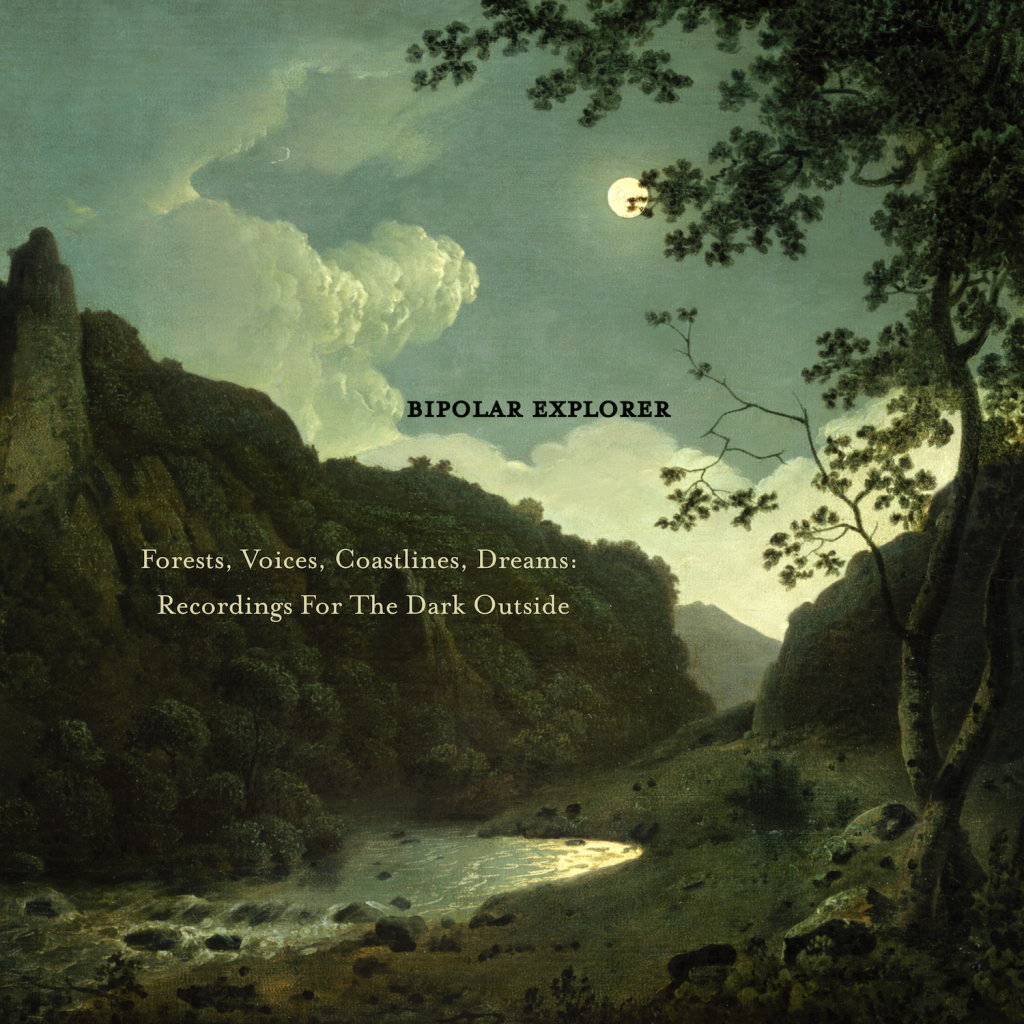 This album comprises the seven pieces we recorded for the UK’s storied experimental radio broadcast event The Dark Outside. Soliciting new unheard, unreleased work and then assembling a 24 hour broadcast from Galloway Forest (and one year in Epping) The Dark Outside has been held annually since 2012. Furthering its mystique, the broadcast can only be heard within the narrow range of the transmitter rented for the event. During the pandemic, Dark Outside’s curators reinvented its scope by taking it online and, over those 18 months of lockdown, holding it thrice more. I think what intrigued us most about the project – and during the lockdown versions when it was broadcast online we would wake in New York and France and, like children on Christmas Eve, stay up all night into the following day to hear each delightful hour of it – was the invitation to compose Experimental music. Drones over field recordings. Synth improvisations anchored by spoken word. Tape loops with ambient guitar underscoring. Admittedly, we were already including works like these on our albums but each new Dark Outside gave us an “excuse” to try another track in this vein. The Dark Outside returned to its in-person format in September for its sole 2021 broadcast and as our hope rises that some sense of normality will return to our lives, we dream of attending in 2022 for the festival’s 10th anniversary, flying to England and renting a room to be nearby, listening on a transistor radio, strolling about the grounds. We expect to release a “proper” album, our 11th, next year, as well. Meantime, we hope you enjoy this diversion (we’ve taken to saying, only half-kidding, that this release is for everyone who always likes the weirdest stuff on our albums, that, here it is – just the weird stuff) as much as we enjoyed making it for you.

With thanks, love and faith,

Special thanks to Stuart MacLean (aka: Frenchbloke) – curator and founder of The Dark Outside.