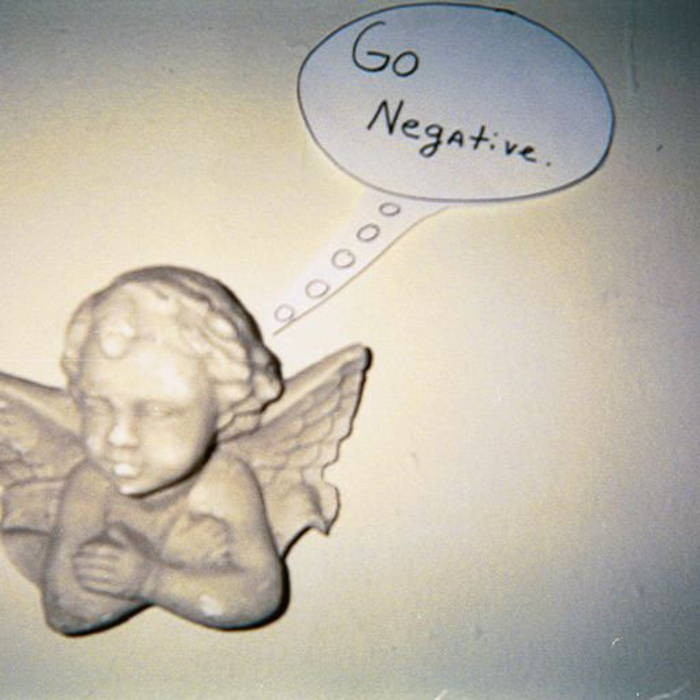 The band’s pre-Summer/pre-dreampop debut. Very much in the indie rock tradition of Serafin-Wells’s previous band, Uncle. Most notable for catching the ear of punkrock legend Pat Duncan, who premiered the track “Now Hear This!” on his program on WFMU Thanksgiving Day 2005.