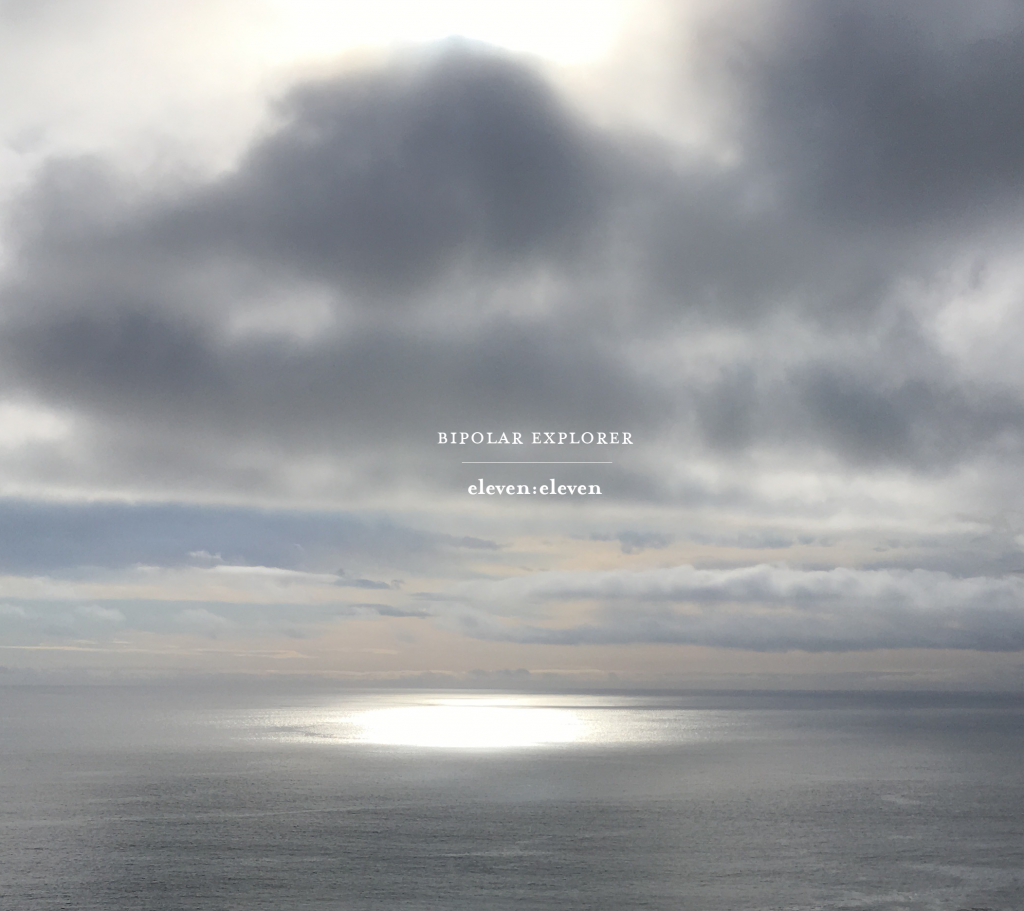 WeTransfer file, High Resolution.
Please specify your email address or the one you want to send music as a gift to.

“A long piece, eleven:eleven, on Slugg Records from Bipolar Explorer. I’ve played them before. Their stuff is really beautiful and I have to say this might be definitely maybe one of the more beautiful things I’ve heard from them – which is saying something. Really gorgeous piece.”

Composed by Michael Serafin-Wells and recorded by the band for the Da-Dark Outside and Aerial Festival, eleven:eleven was aired on April 4th during the 29hrs special online broadcast The Dark Inside.

Recorded and mixed live, noisily and in a hurry at The Shrine, NYC.
Produced by Bipolar Explorer.
Mastered by Scott Craggs, Old Colony – Boston.
Cover photo by Sylvia Solanas.