SLUGG RECORDS The Dark Outside, The Light Within

The Dark Outside, The Light Within 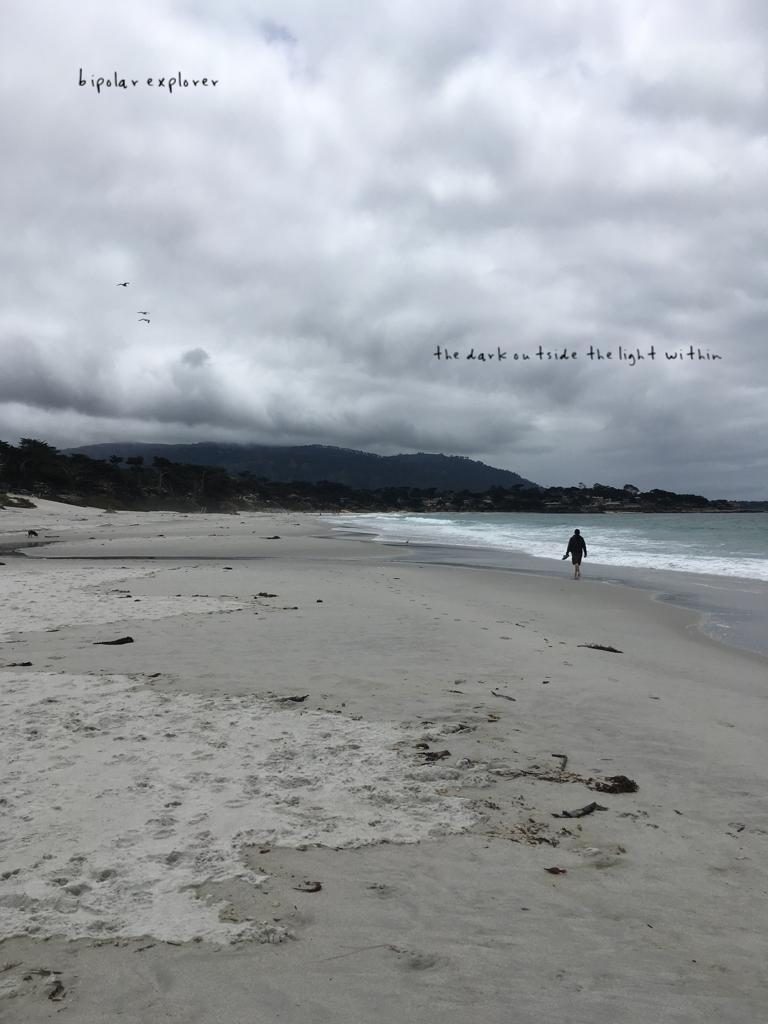 WeTransfer file, High Resolution.
Please indicate your email address or the one you want to send music as a gift to.

Composed by Michael Serafin-Wells and recorded by the band for UK’s The Dark Outside experimental radio program. A special event held over 24 hours on the summer solstice, this piece had its exclusive broadcast premiere June 20th, 2019, live on London 87.7 FM, from The Hunting Lodge of Waltham Forest in collaboration with the London Borough of Culture.

Recorded and mixed live, noisily and in a hurry at The Shrine, NYC.
Produced by Bipolar Explorer.
Mastered by Scott Craggs, Old Colony – Boston.
Cover photo by Sylvia Solanas.