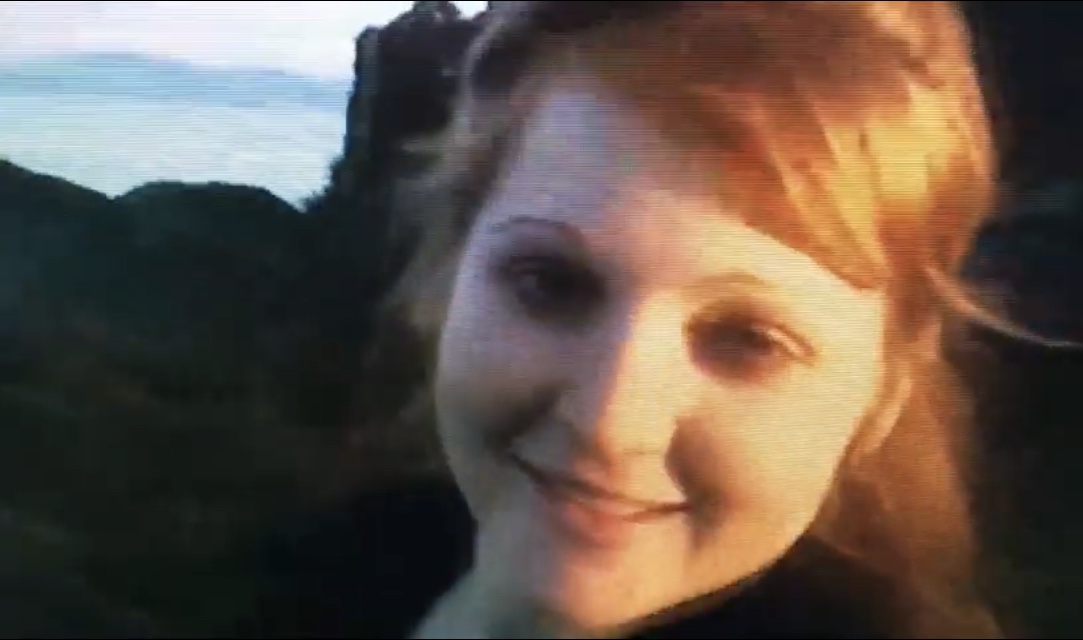 In honor and memory of their fallen bandmate, Summer Serafin, the band release this video of “Flag Day (Summer Dream Version)” from their double-album Sometimes In Dreams, on November 13, 2019 – her 40th birthday.

A thousand divine angels watch, bless and keep you. With love forever.

On November 23, 2018, the band released its 8th album, TIL MORNING IS NIGH – hailed as “dreamlike, luminous and enchanting” by France’s Les Oreilles Curieuses – the follow-up to the band’s celebrated seventh album, SOMETIMES IN DREAMS – “Unforgettable and essential. This is a major record” (Indiemusic -France), which reached the #19 position of WFMU’s album charts in May 2018 and entered the top 200 of the North America College and Community Radio (NACC) listings. In March 2019, the band made its London radio debut, featured over consecutive weeks on Resonance FM.

Recorded, mixed and produced by the band at The Shrine in New York’s Hell’s Kitchen, TIL MORNING is the band’s eighth album overall and their fourth in just the span of twenty-eight months.

The signature interweaving of spoken word into the band’s work is described by the UK’s Norman Records as “a cross between Slowdive and Laurie Anderson – a late night radio transmission drifting to us, half asleep in bed”.

Forging an unique sound well serves the new songs Serafin-Wells began writing after the tragic loss of his partner, BPX co-founder, Summer Serafin, who passed away in 2011, just 31.

As Michael told Indiemusic’s Raphael Duprez in a feature about the band (February 2017): “All of this is entirely for her. I often say that our music, each album, is of, for and about her. Summer remains an integral part of the band – not only as its inspiration but, because I have an archive of her isolated tracks, her vocals grace each new album as I write songs and fly in her voice. Summer isn’t the main reason BPX goes on, she’s the only reason. She is the reason. And I think I can trust that I’m doing things for the right reason if I always know the reason for it is her. Not out of any ambition other than to honor and conjure her. She’s my conscience.”

The band are currently at work on their 9th album, expected release early 2020, on Slugg Records. 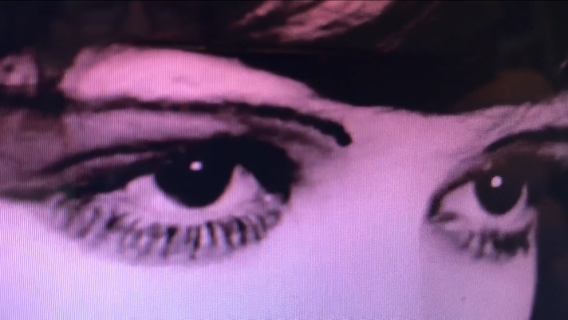 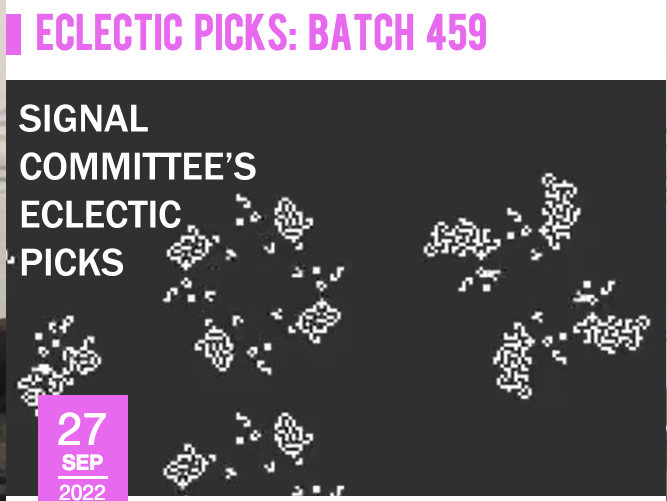 Bipolar Explorer’s ‘Expected Viking, Becoming Cyclonic‘ from Forests, Voices, Coastlines, Dreams: Recordings For The Dark Outside are featured in Signal