SLUGG RECORDS Bipolar Explorer,New,Video The Making Of “Til Morning Is Nigh” (Credit Sequence)

The Making Of “Til Morning Is Nigh” (Credit Sequence) 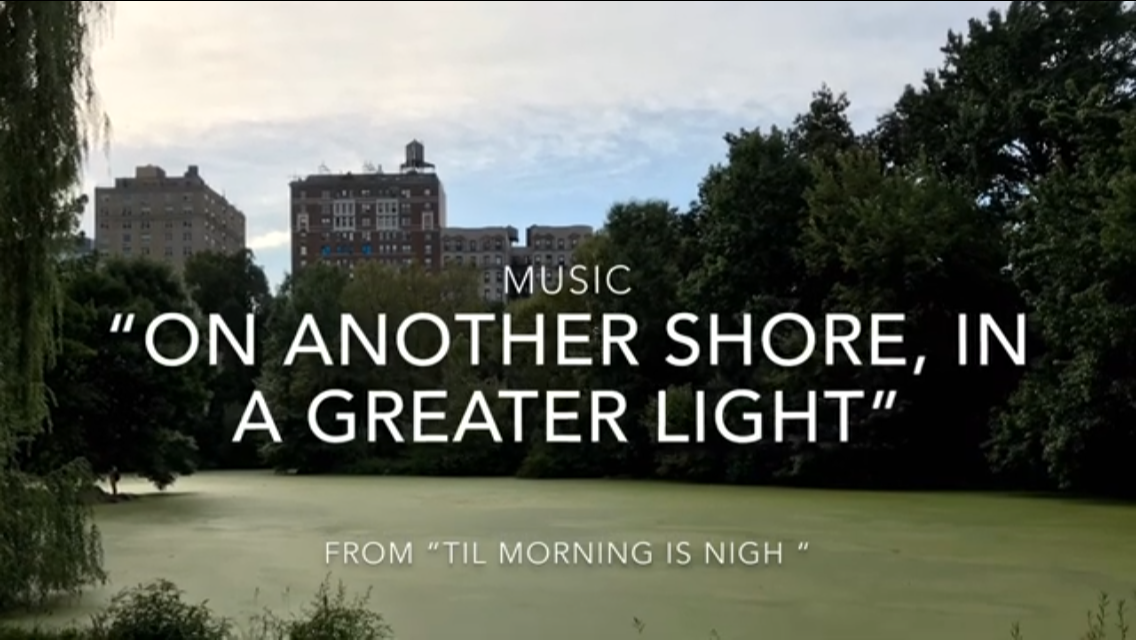 Credit sequence following the six-part mini documentary about the making of Bipolar Explorer’s 8th album, 2018’s Til Morning Is Nigh.
c/p 2019 Slugg Records.

Filmed on location in intimate, iconic settings in NYC, this series was intentionally recorded to evoke the nature of a quiet conversation. ENABLE SUBTITLES/CC in settings (the little CC button) to fully enjoy.

Six interviews with band co-founder, Michael Serafin-Wells filmed by Sylvia Solanas on location in NYC, accompanied by four of the band’s videos for the album, released in series over several weeks on New Music Fridays. The first on Friday August 16, 2019. Subtitles (English/French) and CC available (and recommended – ENABLE!). 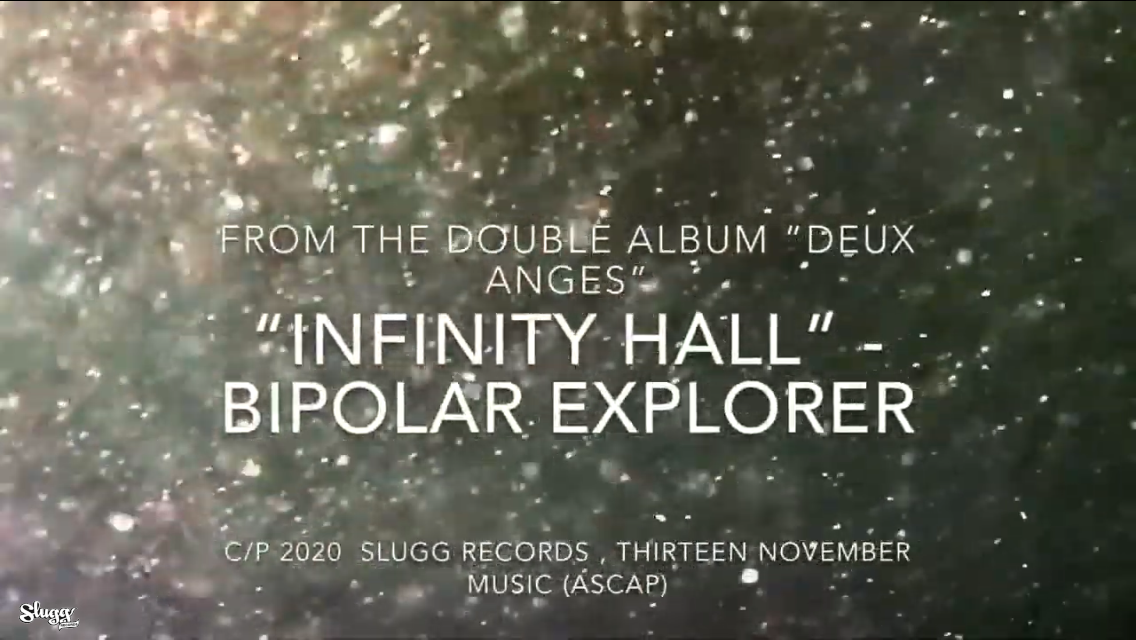 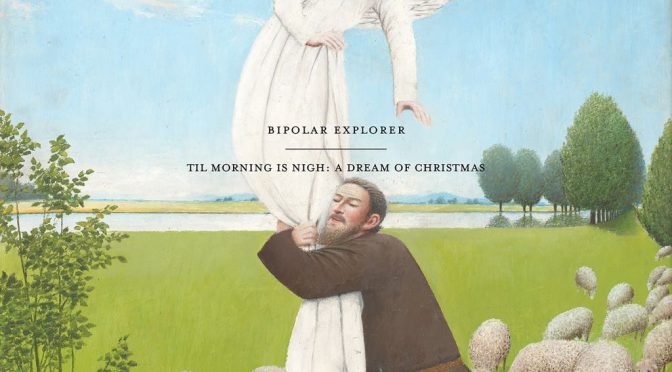