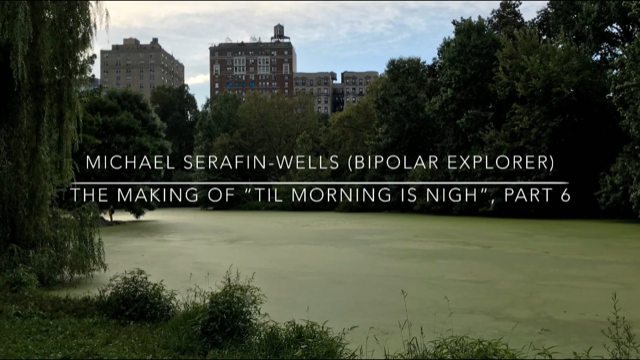 Final part of mini documentary about the making of Bipolar Explorer’s 8th album, Til Morning Is Nigh.
c/p 2019 Slugg Records.

Your cart is empty
Visit The Shop