SLUGG RECORDS In The Hours Left Until Dawn

In The Hours Left Until Dawn 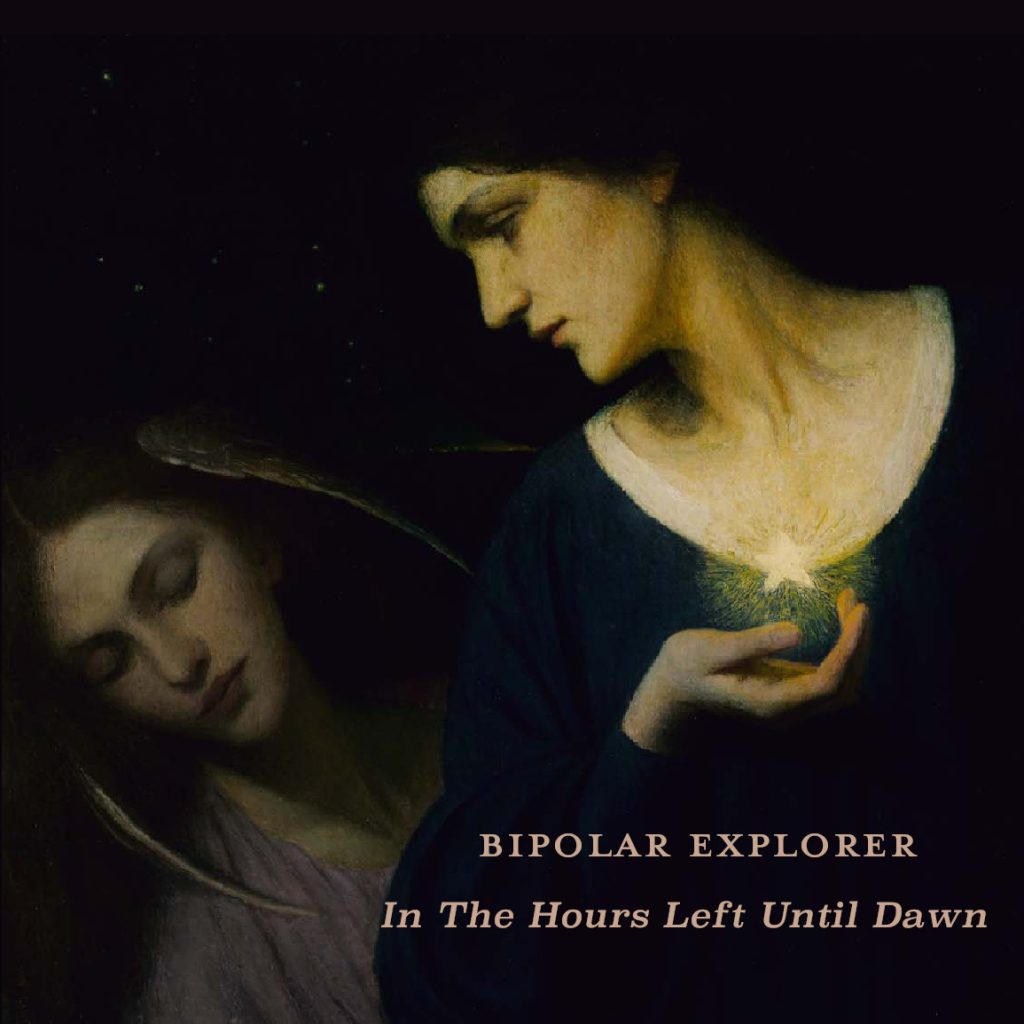 A double-album – 22 tracks over two discs and two hours – it weaves together strands of the experimental, the ambient, spoken word, field recordings sprinkled with instrumentation and shoegaze-y compositions in a kind of eclectic, deep-listening dreamscape.

In The Hours follows in the mold of two of the band’s most recent albums – 2020’s Deux Anges (another double-album) and 2021’s Forests, Voices, Coastlines, Dreams: Recordings for The Dark Outside. While the latter (as its title may suggest), a collection of the band’s compositions for the UK’s storied experimental radio project, focused exclusively on the group’s more avant garde work and the former a more eclectic cross-genre endeavor, both mark the group’s affection for radio and their aim to create long-form soundscapes that evoke what the UK’s Norman Records has described as akin to “a distant late night radio transmission drifting to us as we lay half asleep in bed.”

In The Hours Left Until Dawn will be available both digitally and as a limited edition double-CD with a 20 page booklet, shipping from both New York and France, on or about April 7.