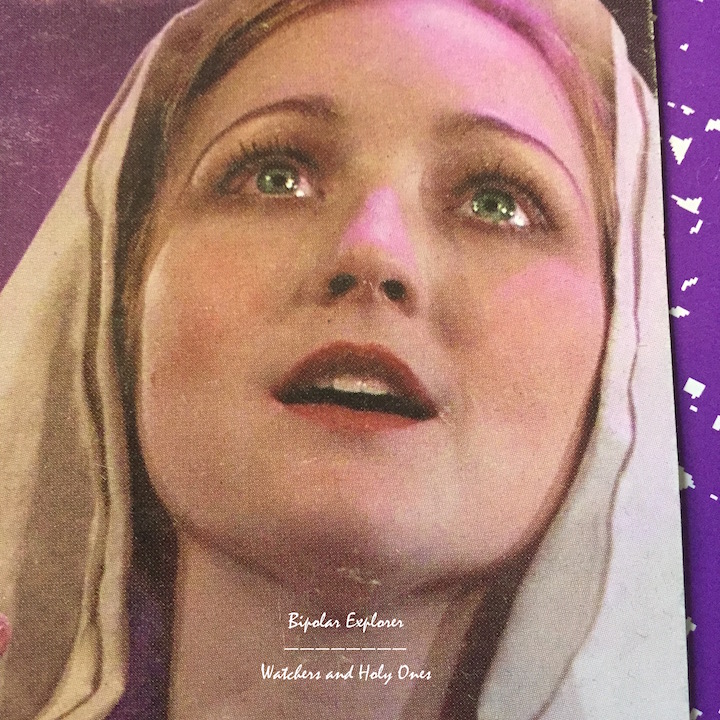 Recorded live, noisily and in a hurry at The Shrine – New York City. Produced by Bipolar Explorer.

Your cart is empty
Visit The Shop