Til Morning Is Nigh review by The Sound Projector, London

“all come together with lashings of heart and soul”

Lovely review from London’s “The Sound Projector” of the band’s 8th album, 2018’s Til Morning Is Nigh. Excerpt follows:

“…An unusual and touching album of songs and spoken word from Bipolar Explorer, a band in NYC calling themselves a “dreampop trio”…Til Morning Is Nigh: A Dream Of Christmas (SLUGG RECORDS) offers their versions of various old and obscure carols and Christmas songs from England and France, all sung in an extremely low-key DIY fashion not too far apart from the school of Sebadoh.

I’ve never been keen on the term “shoegaze” for this sort of introverted music, but Bipolar Explorer happily embrace it and wear it as a badge of pride. The album is interspersed with spoken word elements and recitation, all in French, all similarly unassuming – telling the Christmas story, in tones that are reassuring and sincere. The entire album is programmed to “segue”, meaning all 23 tracks are delivered in a continuous rush, and the aim is to create an impression of a radio broadcast “drifting over the late night airwaves”.

By now you may have formed an impression of the romantic and poetical sensibilities of Michael Serafin-Wells and Summer Serafin, plus their French protégé Sylvia Solanas (who joins them) with this new record that beguiles rather than overwhelms the listener.

Enchanted by dreams and dream-worlds, the themes of the oneiric life of slumberland and night visions regularly surface in their work. Indeed the album before this was called Sometimes In Dreams.

There’s a tragic dimension to the band’s history too, since band member Summer Serafin passed away in 2011, leaving partner Michael to carry on the project; and he’s pretty dedicated to preserving her memory, through photographs and texts – and even recordings of her voice, which continue to appear; she’s on this record. He bears this tragedy with humility and acceptance.

Maybe tragedy is one of the hallmarks of Bipolar Explorer’s music; Michael himself nearly joined the angelic choir recently, suffering heart failure outside the hospital he’d just been released from, after being hit by a car.

Let’s hope he sticks around long enough to keep making music, as this album is a tiny gem; its simplicity can’t help but win you over, and its sincerity pours out of every moment. The record becomes mesmerizing and fascinating through repetition. In sum, voices, instruments and production all come together with lashings of heart and soul.

Intended to be heard all the year round, but now I’m looking forward to playing it at Christmas…” 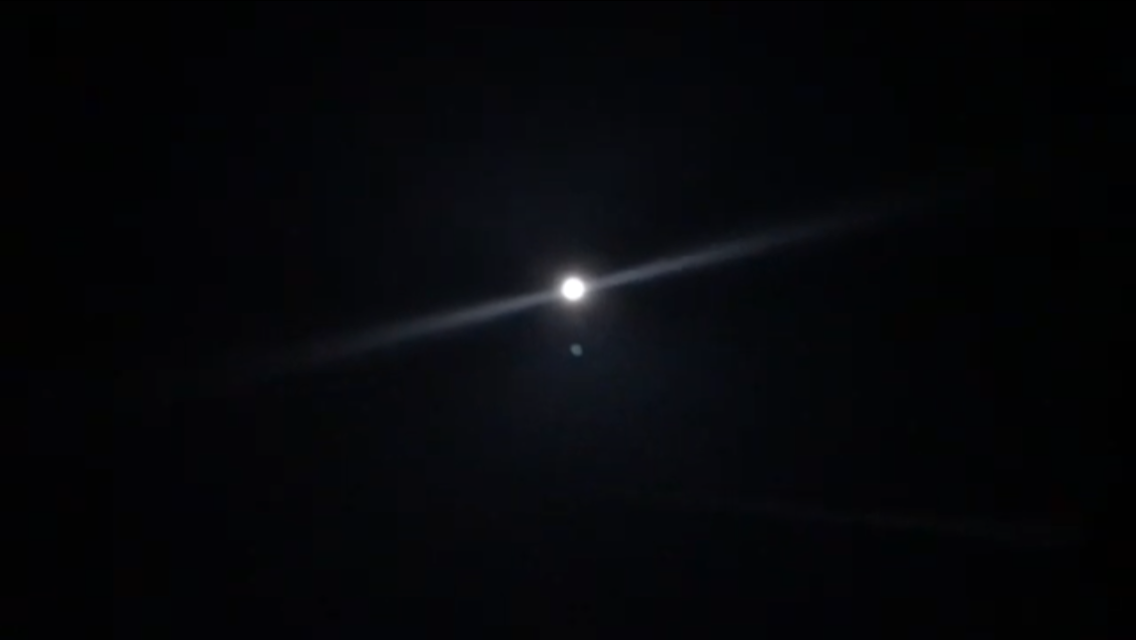 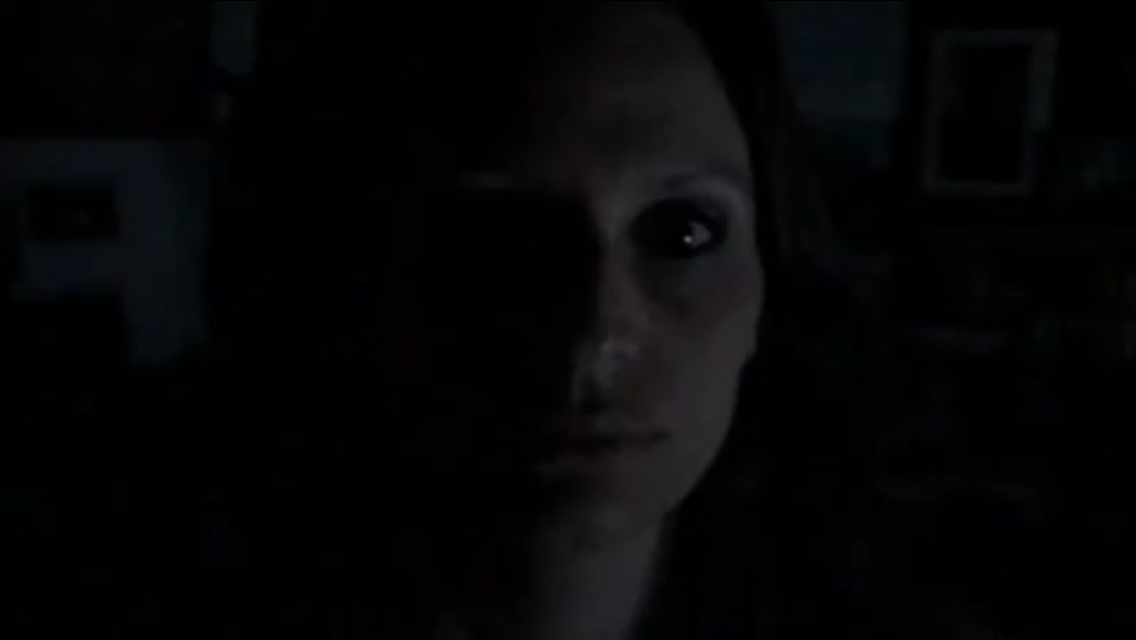 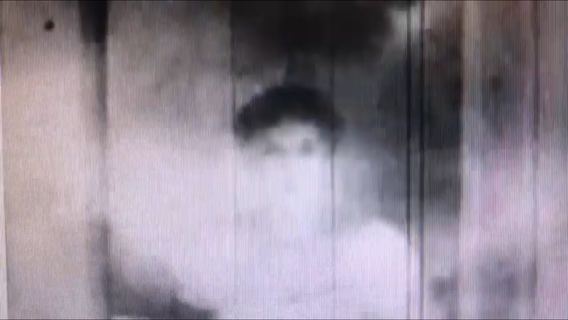